Andrew was brought up on a hill farm in South Wales where he played, rode horses, helped on the farm and did a bit of studying. Although he did not do particularly well at school, he managed to read History and Politics at Edinburgh University and graduated with a 2.1 Honours in 1976.

For the next 4 years he worked with one of the banks in Edinburgh and studied Law and Accountancy at night.  He could not cope with Accountancy but enjoyed Law and decided to commit financial suicide by returning to Edinburgh University to undertake an accelerated Law Degree in 1980.  On graduating in 1983 he commenced his 2 year traineeship with the prestigious Edinburgh Firm W & J Burness (now Burness Paull) of Charlotte Square.  Having completed his traineeship he decided to move out of the city and secured a position as a Solicitor with the highly respected Firm of Pagan Osborne in 1985.  His son and daughter were born in 1986 and 1989 and he was assumed as a Partner in 1987.  In 1992 he acquired the Kirkcaldy office business from Pagan Osborne and commenced practise on his own account.

Professionally, his time is spent advising various business clients, preparing wills/powers of attorney, providing advice on inheritance tax and care costs and undertaking residential conveyancing.  In addition, he is responsible for managing the business.

Outwith the office he enjoys hillwalking, running and cycling with family and friends (although there’s no denying his Friday night runs to the pub are his favourite!) and enjoys reading primarily autobiographies and biographies. 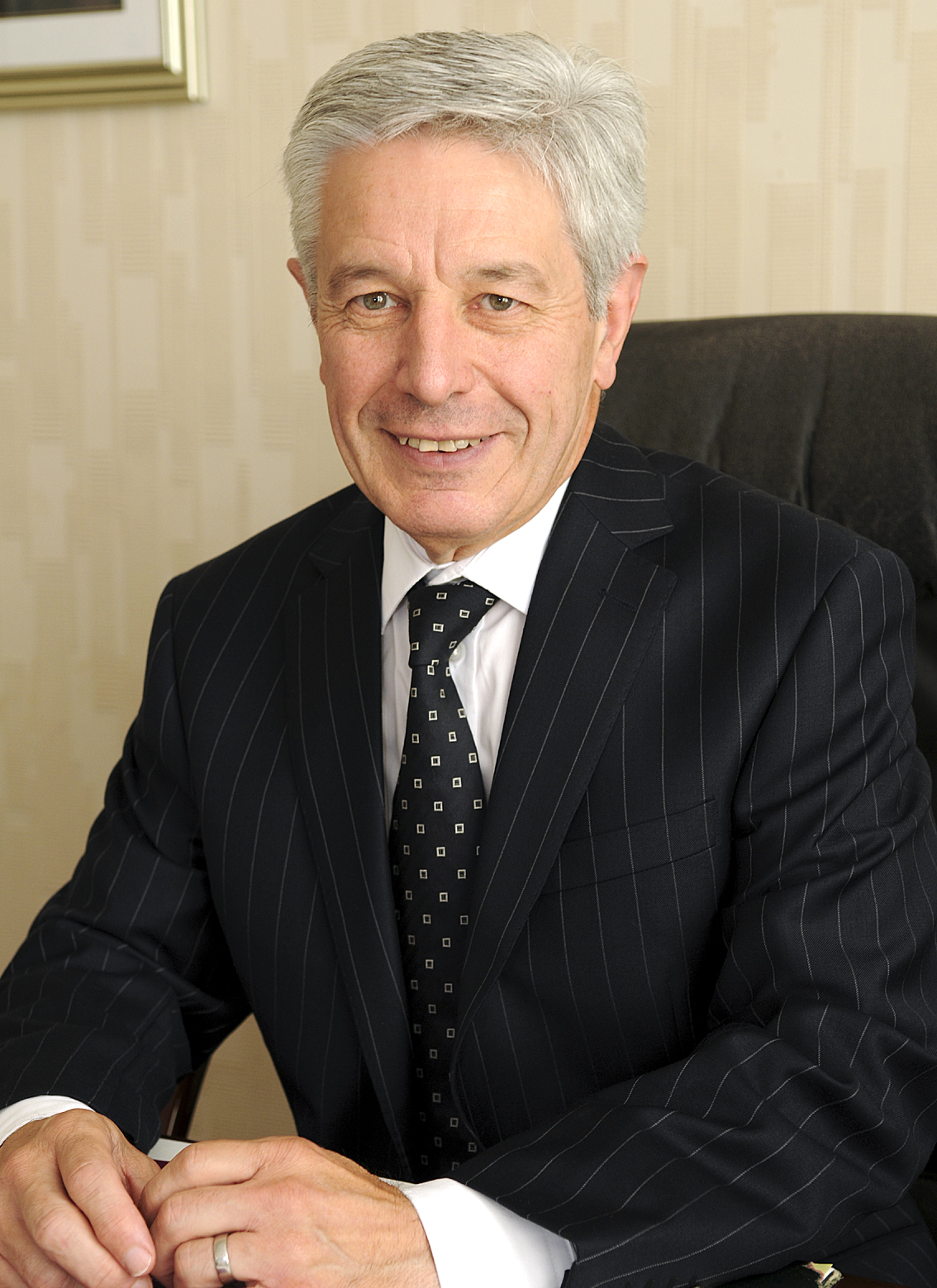